based on 2019 Nobel / Breakthrough Therapy Prizes!

Current Immunotherapy for fighting cancer is using only one arm of the immune system - adaptive Immunity.

Our oral medicine stimulates innate immunity, adding both arms of the immune system in the fight. It is expected to treat many types of cancers - prolonging life for far more patients.

We are pleased to report the closing of the Company’s Series Seed round of $2M.

Immunity has two major arms and current therapies invoke only one of them.

Cancer secretes immune suppressive proteins that provide it stealth-like capability against the human immune system – the half that launches defensive T-cells and antibodies (adaptive immunity) we are treating today.

The second half of the immune system is the innate immunity built into every cell – the surveilling for cancer and foreign DNA/RNA which alerts adaptive immunity to the site of the problem and the first responder immunity that inflames the cell so adaptive immunity knows where to attack and so interferon and inflammation can fight the cancer. But cancer secretes another protein — called ENPP1 — that blocks innate immunity and stops this important process.

Defeating ENPP1 is our goal. And it’s a revolutionary new approach that enables the full, two-fisted immune system to stop cancer. This is our approach to taking immune oncology to the next revolution for patients.

"Defeating ENPP1 is our goal. And it’s a revolutionary new approach that enables the full, two-fisted immune system to stop cancer." 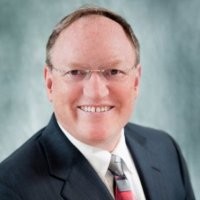 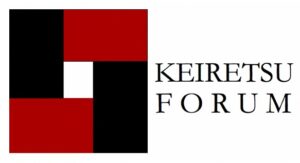 Get in touch and we’ll get back to you as soon as we can. Thanks.